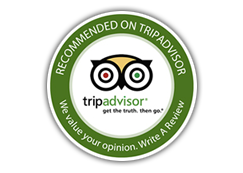 Stony Point….a legacy to the town and people of Tyrone. 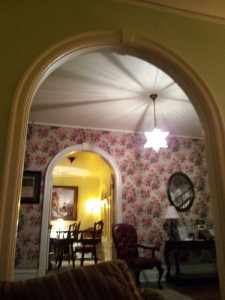 The internal framework is constructed from dismantled wooden freight cars. The actual freight car numbers and hand stenciled names dating back to the 1870’s are clearly visible under the living room. “Westinghouse” and “Pennsylvania” appear alongside terms such as “coupler” and “capacity”. The entire house is a recycled freight train! The coal fired boiler has been replaced with natural gas. However the steam remains! Actual Locomotive piping runs throughout the house. 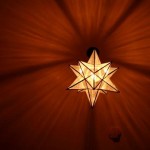 The architect was a Mason…the house is loaded with Masonic symbolism. The dining room Chandelier forms the “All seeing Eye” on the ceiling when Illuminated! The Star of David/Moravian Star sees the setting sun off on its journey as shown above the Hallway door that faces to the West. The Star itself is an actual representation of the Third Masonic Degree! Would you like to see how it is done?……The walls have the original plaster from 1920.

All the rooms at the Bed and Breakfast have Queen size beds and a flat screen TV. Wi-Fi is available free. The Bathrooms still have all the original fixtures including the porcelain bathtubs. There is so much more …the house is situated on seven acres on a secluded hill in the heart of Tyrone. Just off Interstate 99 twenty minutes to State College….Five minutes to the Grier School.

Stony Point is a must see for any history or rail fan and a “holy Grail” to engineers.

Click here to visit tripadvisor.com for reviews and more pictures.